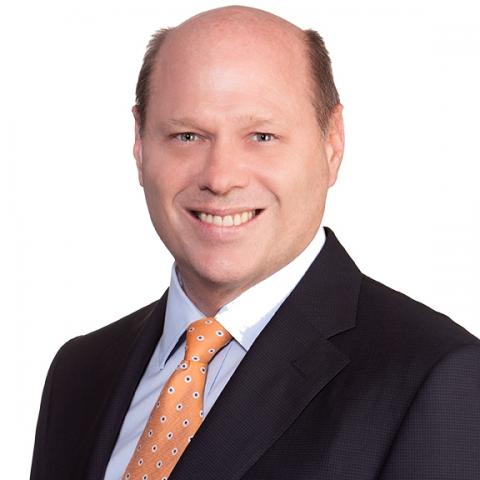 Professor Andrew Clouston is a medical graduate of the University of Queensland and a Fellow of the Royal College of Pathologists of Australasia.  Dr Clouston established Envoi Specialist Pathologists in Brisbane in 2007 with the aim of providing a service committed to the highest standards of diagnostic pathology whilst maintaining a focus on postgraduate teaching and participation in internationally competitive research.

Since receiving a PhD from the University of Queensland for studies into liver allograft immunopathology, Dr Clouston’s research, funded by grants from bodies including the NHMRC and NIH, has included studies on liver fibrosis, fatty liver disease, liver allograft rejection and gastrointestinal cancer.

Dr Clouston has been co-chair of the International Consensus Panel for Liver Allograft Pathology.  He has also represented the Royal College of Pathologists of Australasia on several panels for the National Bowel Cancer Screening Programme, and was a member of working parties that produced the NHMRC Guidelines on Colonoscopic Surveillance after Polypectomy, Colonic Cancer and Inflammatory Bowel Disease and the Cancer Council of Australia’s Barrett’s Oesophagus Clinical Guidelines.   Dr Clouston is a current member of the International Collaboration on Cancer Reporting (ICCR) authoring committee for the reporting of cholangiocarcinoma and hepatocellular carcinoma.

Dr Clouston has delivered over 100 lectures at national and international conferences and has co-authored 10 book chapters and over 130 original research articles. He is a visiting pathologist to the Royal Brisbane and Women’s Hospital, Professor at the University of Queensland and Deputy Director of the UQ Centre for Liver Disease Research. He is also an invited member of the Laennec Society, a group committed to research in liver pathology. In 2007 Dr Clouston was invited to join the International Hepatopathology Study Group – “The Gnomes”.