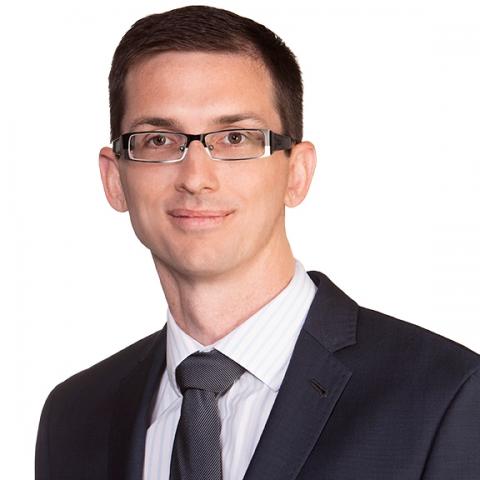 Dr Mark Bettington is a medical graduate of the University of Queensland and a Fellow of the Royal College of Pathologists of Australasia.  In 2015 he was awarded his PhD through the University of Queensland for his thesis on the pathology and genetics of colorectal neoplasia.  His research has generated several publications and he has presented his findings at both national and international conferences. He has also published numerous articles and invited reviews in the field of gastrointestinal pathology.