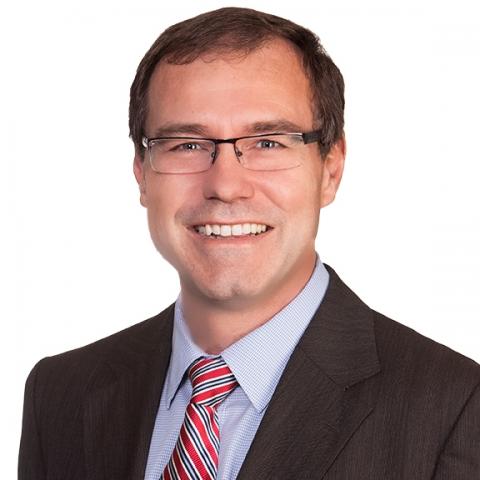 Dr Ian Brown is a medical graduate of the University of Queensland and a Fellow of the Royal College of Pathologists of Australasia.  Dr Brown has subspecialty expertise in gastrointestinal tract pathology and has published widely in this area.

Dr Brown has also been a member of the working party developing the Cancer Council of Australia’s Barrett’s Oesophagus Clinical Guidelines.  In addition to his work at Envoi Pathology, he is a visiting Anatomical Pathologist at Royal Brisbane and Women’s Hospital.